When I first saw it, I said okay there’s definitely a similarity here but may be I wouldn’t call it ripped off. You know how two pieces of artwork could be similar to each other anyway. But having a look at the name of the character “Android” in Gauntlet: The Third Encounter, it was a shocker and pretty obvious that it’s not just a mere coincidence. 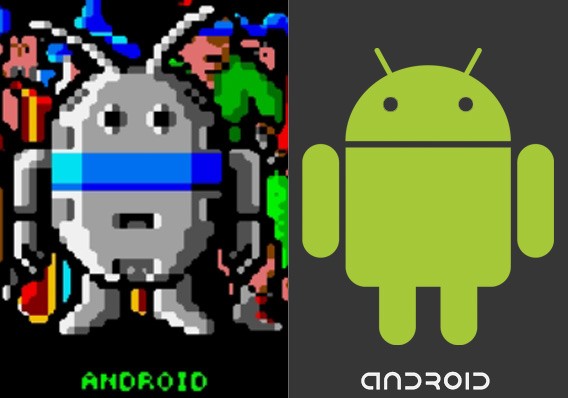 May be Google didn’t Google it to make sure it’s not a duplicate after the creative team submitted it?