After recent leak of Windows 8, a leak of Microsoft’s upcoming office suite Microsoft Office 15 Build 15.0.2703.1000 has been leaked to internet after circling the private groups. Leak became available after @hb860 sent the file to @AngelWZR who has posted the same on his russian language website mswin.me.

Microsoft Office is the best selling office site with almost 94% market share and they are getting stronger despite getting some competition from OpenOffice.org and Google Docs.

According to the image posted below we can expect Office 15 to reach the stores by 2014. 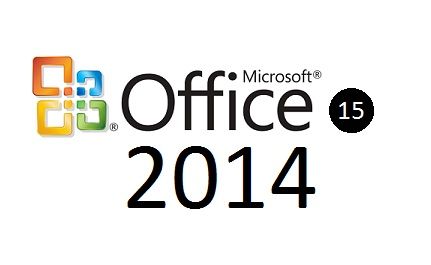 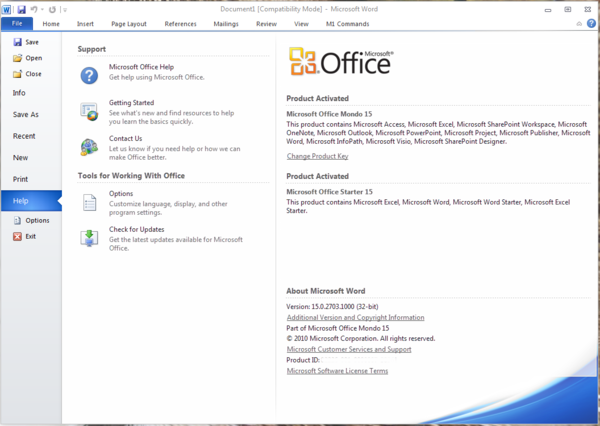