This week sounds to be a rotten one for HP where executives continue to leave. Just a couple days ago it was the CEO of HP Mark Hurd who stepped down when he was accused for sexual harassment charges by an HP contractor. While the company confirmed there was no sexual harassment involved, he still was responsible for not following the the HP policies of conduct. Today, Vice president of Design at Palm, Peter Skillman, has left the company. 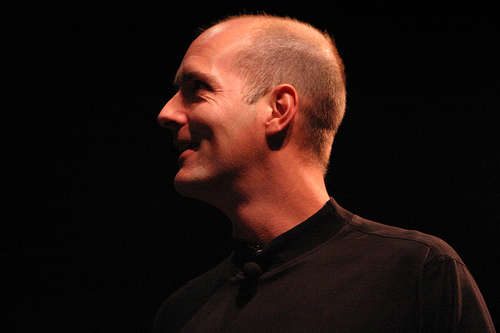 Skillman is known to be the man behind the Pre who has been with palm for 11 years now. He said he wanted to do something different with Pre

We wanted to build something really soft and precious yet robust that would be very different from the hard, pragmatic products in the market

While Pre was designed just fine, a set of mistakes by Palm didn’t really let it be a successful smartphone.

Skillman becomes the 4th executive at Palm to step down in a while. In April, Palm lost Michael Abbot, its senior vice president of software and services who joined Twitter. Bell, the ex vice president of product development is now with Intel. Duarte joined Google to work for android in May

It is not yet sure what has Skillman planned up next.